Android apps can also be installed without the Play Store by downloading APK files. We’ll show you how to install APKs manually. 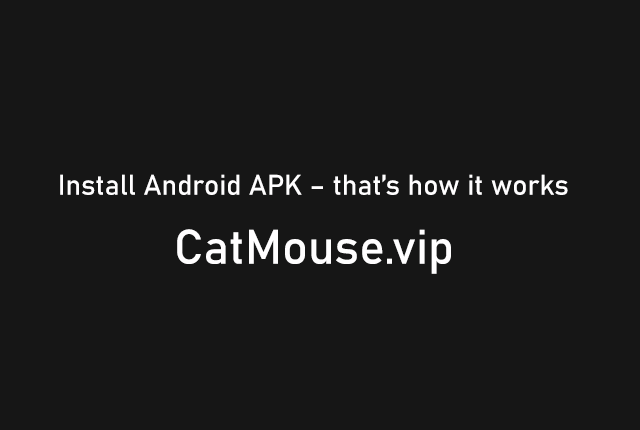 Apps and games as APK files

Android uses the APK (Android Package) format to distribute and install apps. An APK file contains, among other things, the program code, images, icons, texts, meta information, and certificates. Basically, it is an archive similar to a ZIP file. An APK file can be extracted using a packing tool like Bandizip. Similar to an EXE or MSI file on a Windows computer, the APKs can be executed directly on an Android device. In contrast to Apple iOS, Android is a comparatively open system.

Apart from the official software sources, apps can be transferred from the Windows PC to the smartphone and installed there using their APK files with free tools such as the APK Batch Installer and My Phone Explorer. Alternatively, you can load the APKs directly onto the smartphone or tablet and then run the files in a file manager. In order for this to work, some basic settings must be adjusted on the smartphone.

If you have an APK file, the app it contains can be installed on an Android device without further ado and bypassing the Google Play Store. Disadvantage: An automatic update via Google Play Store or Galaxy Apps no longer works with some apps. So you have to install an update for an app in the same way as the original version – i.e. reinstall the updated version.

Installation outside of app stores opens up new possibilities: for example, app developers provide pre-release versions of apps on their websites for download that should not be in the app store. The APK files of free apps can be downloaded and installed on download portals – quite legally, by the way.

Paid apps are almost exclusively offered in the Google App Store, for example. Only a few manufacturers rely on activation with a license code that was previously purchased in a web shop. The manufacturers save themselves paying the transaction commission to Google, namely 30 percent of the sales price.

Since apps installed on a smartphone can be downloaded to a Windows PC using the previously mentioned tools APK Batch Installer and My Phone Explorer, passing them on to friends or distributing them via the Internet is no longer a problem. No wonder then that you can find paid apps as free downloads on the web.

This is how the app installation works

At this point we assume that you have met the requirements specified in the box at the bottom of this page. The smartphone, in our example a Galaxy S5 from Samsung, is connected to a Windows 8.1 computer using a USB cable. For example, the APK Batch Installer program runs without installation, unzip the ZIP archive and double-click the “APK Batch Installer Tool v1.5c.exe” file.

In our case, we want to install the WhatsApp Plus app, a modified version of the popular messenger with many extras and extensions. The corresponding APK file can easily be found using a Google search. Download and save the APK file to your PC. In the simple program interface, click in the drop-down box under “Select the desired action to perform” and select “Batch Install APKs”.

Use “Browse” to set the directory that contains the required APK files. Press the “Next” button and place a tick in front of the app that is to be installed. Another click on “Next” starts the installation. You may have to allow the USB connection to the PC on the smartphone. The app is then installed on the smartphone.

My Phone Explorer takes a slightly different approach: after installing the software, establish a connection with the smartphone. To do this, start the program, click on the “File” menu item and select “Connection”. The import and de-installation of apps is now particularly easy. In My Phone Explorer, under Files, click Applications. The tool then loads the list of all apps installed on the smartphone.

1. Only in developer mode can you access the settings required for installing the app from APK files from Android version 4.2 or higher. Go to the option like “About Device” or “About”. Type 7x “Build Number”.

2. In the activated “Developer Options” scroll to the “USB Debugging” item and check the box. Now the Android smartphone can establish a connection to tools that are installed on the computer.

3. Go to the menu item “Security” or similar in the Android settings. Put a tick behind the entry “Unknown sources”. Now apps can be installed outside of the Google Play Store.

4. Under “Unknown sources” you can use the option “Check apps” to instruct Android to check apps for malware during installation. Google uses its own database for this.

Apps from the smartphone to the PC

You mark the app in the list of installed applications, click on the “Download application” menu icon and save the APK file in a directory. You can back up any apps and transfer them to another smartphone. Transfer to smartphone.

APK Batch Installer goes a little further here, provided the smartphone is rooted (you have full access and write access to the operating system of your smartphone). Instructions for rooting and the tools you need can be found on websites such as XDA-Developers. Simply search for your smartphone model here and follow the instructions to root. You can then use the APK Batch Installer to save apps and data to your PC in one go.

Use purchase applications without (further) payment

You need this to transfer apps

Malicious contemporaries go one step further and illegally get apps from the depths of the Internet. In relevant forums and in newsgroups, you can find high-priced navigation apps, expensive office applications, and paid games. Many of these pirated copies can be installed just as easily using their APK files as WhatsApp Plus in our example.

Since many manufacturers are well aware of the illegal distribution of their apps on the Internet, more and more developers are installing protective mechanisms. As a rule, it does not take long for the hackers on the other side to find appropriate solutions to install the apps on the smartphone in an operational state. To install smartphone. 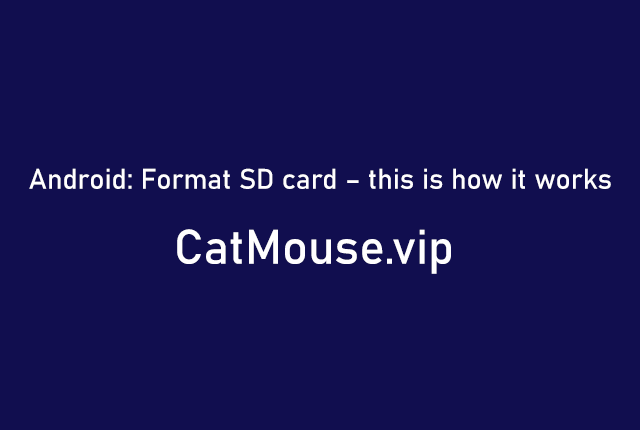 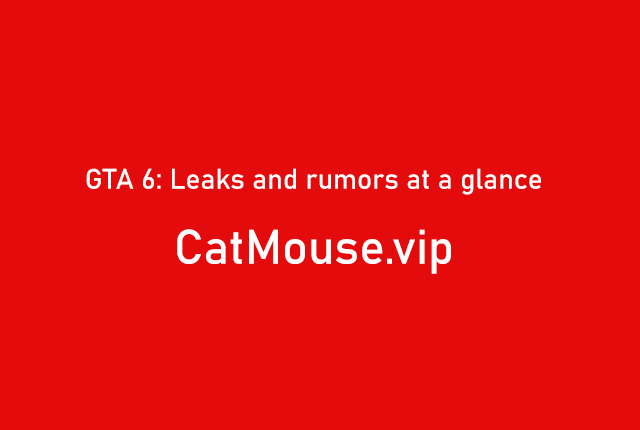 Fans have been waiting for Grand Theft Auto 6 for years. New information about the open world game is constantly coming to light. We collect leaks and rumors in a clear summary. More than eight years have passed since the release of the last part of the Grand Theft Auto series, GTA 5. The multiplayer offshoot GTA Online is… 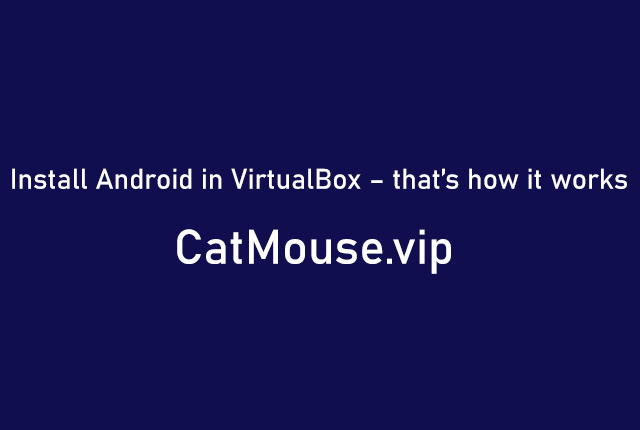 Android is still the most popular mobile system. You can also use Android on your PC via a virtual machine. Google’s mobile system Android can be found practically everywhere: Not only is it the dominant system on smartphones alongside iOS, but Android is no longer uncommon on TVs, streaming boxes, or even in on-board computers. On… 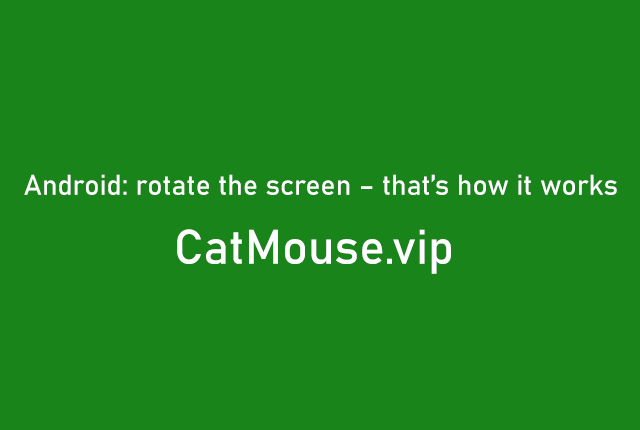 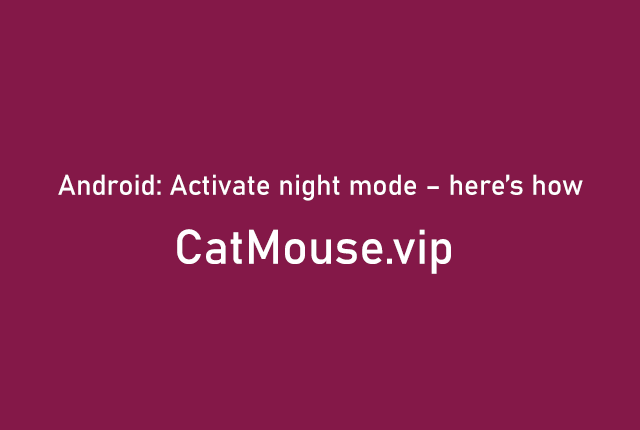 Would you like to know how to activate night mode on your Android smartphone? We’ll explain how to do it. Blue display light can prevent you from resting in the evening. To the eyes it looks as if it is still daylight. To prevent this effect, you can activate night mode in Android. The blue light is then filtered…